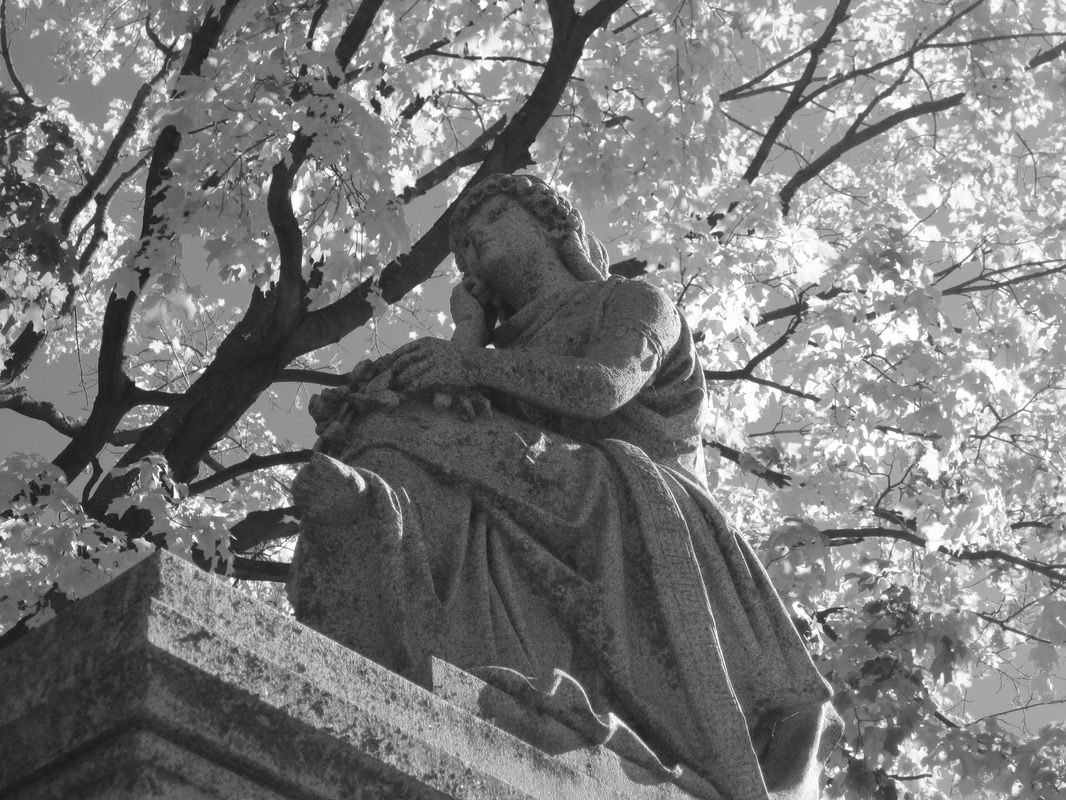 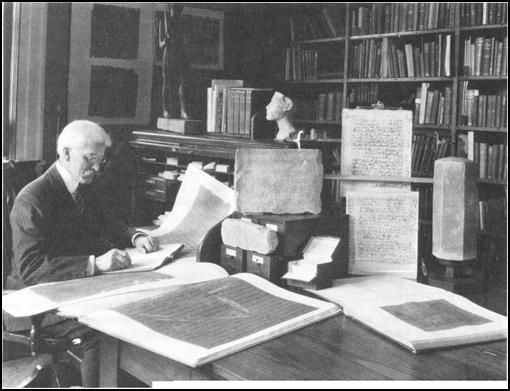 The Rockford Historical Society is pleased to announce that this year the Cemetery Walk will be held at Greenwood Cemetery.  We are inviting many interpreters to assist us with this event.  We will station them at different spots throughout the cemetery and they will discuss the lives of the people buried here.

James Henry Breasted (1865–1935) had a career that epitomizes our popular image of the archaeologist. Daring, handsome, and charismatic, he traveled on expeditions to remote and politically unstable corners of the Middle East, helped identify the tomb of King Tut, and was on the cover of Time magazine. But Breasted was more than an Indiana Jones—he was an accomplished scholar, academic entrepreneur, and talented author who brought ancient history to life not just for students but for such notables as Teddy Roosevelt and Sigmund Freud.
Information taken from the University of Chicago Press.