Each year in mid June the Society selects one of the major cemeteries for the Cemetery Walk.  Volunteers select individuals interred in the cemetery, research the person's past, and interpret their findings for those who attend the "walk".  The interpreters are often dressed in costumes of the period associated with their subjects.  They often bring related items to enhance their presentations given near the gravesites of their chosen individuals. Over 50 people attended this year's walk.  A few of the people presented are highlighted below.  Others included Swedish Civil War volunteers interpreted by Terry Dyer; John H, Berg, Viet Nam wounded veteran and a founder of Viet Now, interpreted by Jerry Van Alstyne; Jennie Lind, interpreted by Gail Zahm; and Herman G. Nelson, Rockford newspaper reporter, interpreted by Amanda Becker.  The walk is free and open to the public. 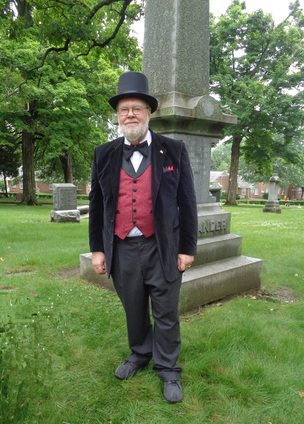 
John Erlander came to Rockford in 1854.  He was a tailor by trade and had worked for a year in Chicago before coming to Rockford.  There he learned to operate a sewing machine.  He induced his first employer to purchase one and thus is credited with introducing the machine to Rockford.  He and S. A. Johnson (Maud Johnson's father, see below) started a tailoring business which lasted for more than twenty-five years.

John, however, was interested in other enterprises and was the first president of the Union Furniture Company founded in 1876. This company was the first co-oerative furniture factory in the city. Jonas Peters and P. A. Peterson were other officers of the concern. Erlander  was also instrumental in starting other Swedish businesses. 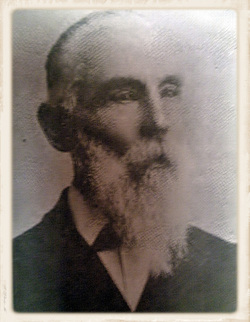 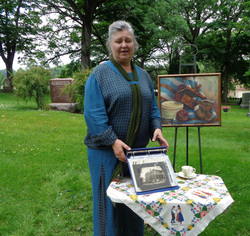 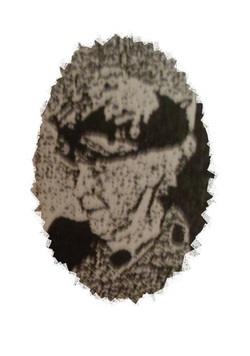 Daughter of John Erlander and Ingrid Petersdotter Erlander, Mary lived in the house her father built at 301 South Third Street for 80 years.  She deeded the house to the Swedish Historical Society in 1951 and moved to the P. A. Peterson Home. Her home became the Swedish Historical Society Museum in 1952. Her father came from Sweden to Rockford in 1855, was the first president of the Union Furniture Co. and was involved with other successful business ventures with P. A. Peterson and Samuel Johnson, among others. She attended Rockford schools and Rockford College and was an artist. Some of her work is on display in the Erlander Museum where she left many family treasures from early times in Rockford. 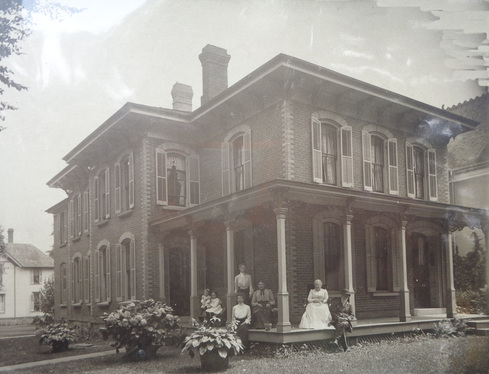 Erlander Home circa 1890s Today the home is a museum with many of the original furnishing in the house. 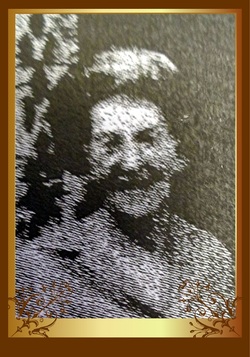 Emma Lundgren was an educator, conservationist and historian. She began her teaching career at Kent School. (See below.)  She was principal at Hall School, Highland School, Jackson School, and Bloom School. She was also superintendent in the Cherry Valley School District before it became a part of the Rockford School District.

She wrote a history of Rockford for fifth graders, Pioneer Town, in 1938. Published by the school district, it is well written and still used today as a reference.

She was a founding member of the Rockford Historical Society and one of its early presidents. 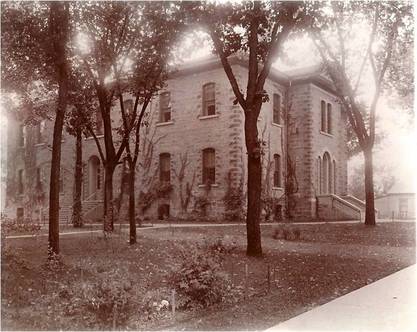 Kent School was probably the oldest public school building in Rockford. It was rebuilt in 1868 and looked like this.  There is still a remnant of this building built into the Booker T. Washington Center. (The BTW Center Board bought the old Kent School.) 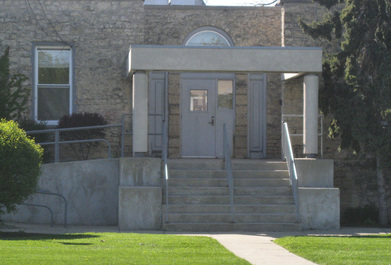 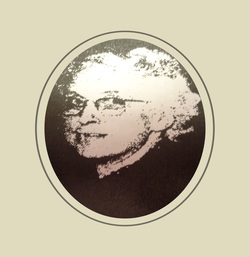 Maud E. Johnson was also the daughter of influential parents.  Her father, Sven A. Johnson was a business partner of John Erlander, and was elected an alderman of the sixth ward—the first Swedish immigrant to hold that position.  He operated a tailor shop expanding it into a general store until 1907 and his sons ran the business for some years after that. He  and his sons were involved in many Swedish business enterprises .